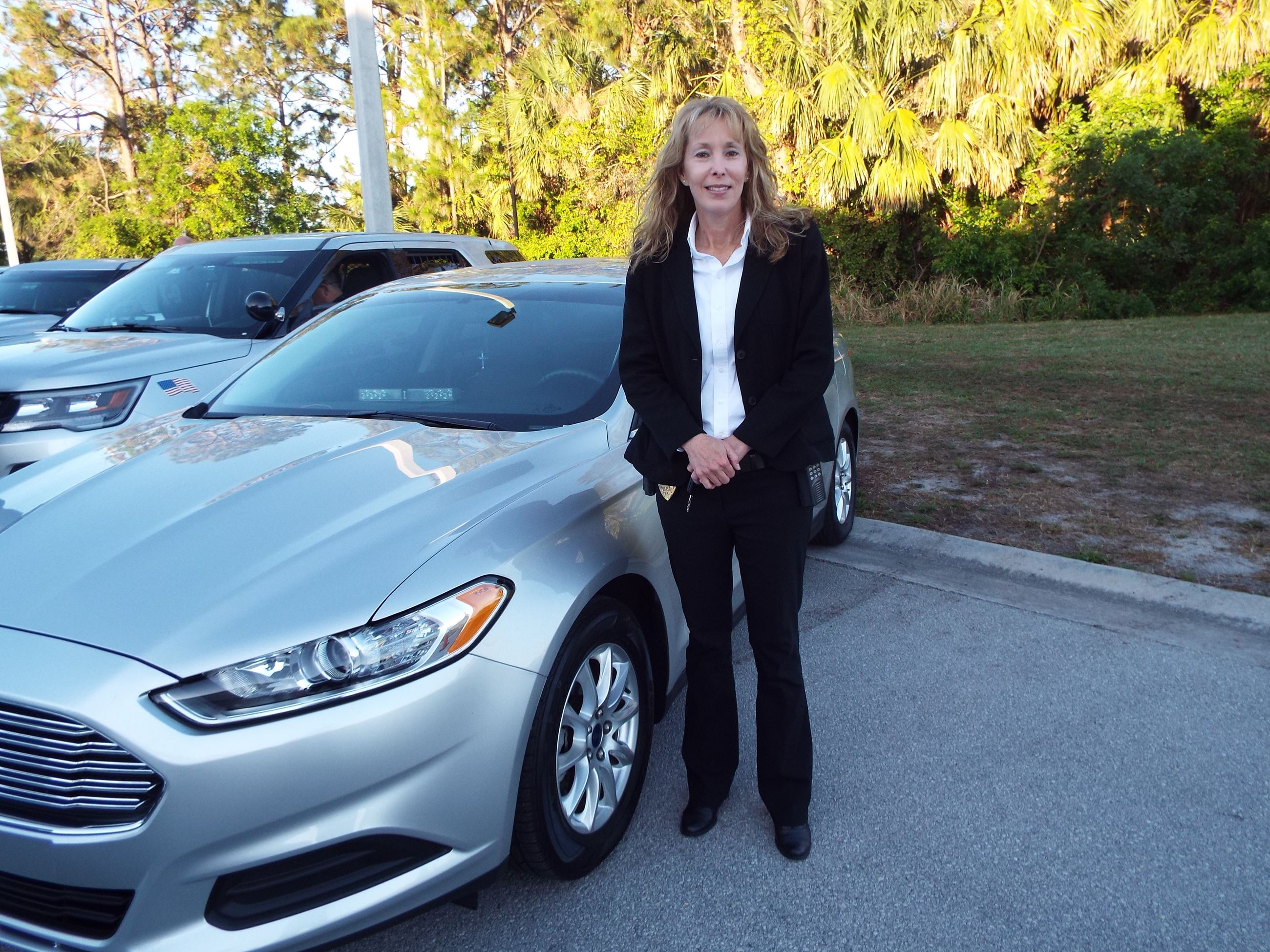 Deputy Chief Donna Seyferth joined the Rockledge Police Department in May of 1989. She began her career as a reserve officer and a Telecommunicator before being appointed as a Patrol Officer in 1991. She served in the Patrol Division, as a School Resource Officer, the Criminal Investigations Division, Internal Affairs and the Training Division. She rose through the ranks, serving as a Corporal in Patrol and Criminal Investigations. She was promoted in 2004, where she served as a sergeant in Patrol and later in Internal Affairs. In 2009, she was promoted to Lieutenant where she served over support services, then as a watch commander in patrol and finally as a Bureau Commander for the Criminal Investigations Division. Deputy Chief Seyferth is the first female in the history of the department to achieve the ranks of Lieutenant and Deputy Chief.

Deputy Chief Seyferth holds a Bachelors in Science in Public Administration from Barry University and is a graduate from the University of Louisville, Southern Police Institute, 77th Command Officers Development Course.